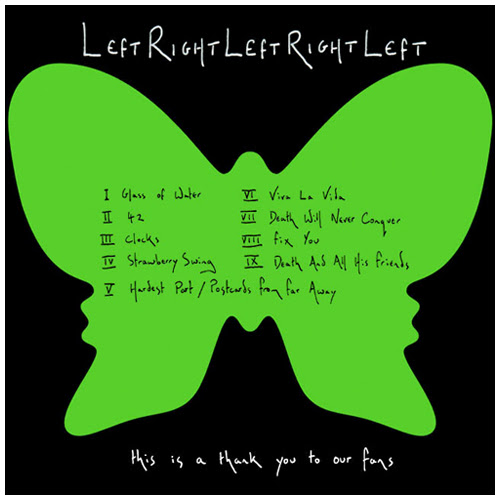 Submit your e-mail address in the below Link and you will be immediately taken to a download page where you can get a free copy of the ...

Blackraln BlackRain : How to Jailbreak any Device for Free

Blackraln BlackRain : How to Jailbreak any Device for Free

Jailbreaking: The What and the Why In buying an iProduct, you're accepting that its fate will be dictated by Apple. They control wh...