Thanks to Silent Disco, you could grab your hands on a Phillips MP3 player with a personalized mix from a SilentArena DJ of your choice....

Thanks to Match Magazine, you could grab your hands on a Nintendo 3DS and a copy of F1 2011, which is incredible because for the first ...

Stayfree India has launched its Facebook fan page and to gain more LIKEs , they are giving away free sample of Stayfree Advanced! pads. To...

Thanks to The Spa Traveller, you could grab your hands on a spa break for two at The Address Downtown Dubai, a two-night stay at this ic... Which is your best beer memory with friends? Tag your buddies (6 friends) in the comments tab below the picture and mention your best bee...

Cyber Monday is a marketing term for the Monday immediately following Black Friday, the Friday following Thanksgiving Day in the United...

Vote for your 10 favourite shows on BBC Entertainment and answer a simple question and stand a chance to WIN fantastic merchandise. T...

Just imagine you have lost your Laptop, your Smartphone and your Tablet . Search for them and win the Ultimate Gadget – One that combin...

Gillette India Salute The Soldier in You Contest

Gillette India Salute The Soldier in You Contest

Do you have a soldier in you? Watch the video on Gillete Facebook page, share your story with the fusion of 5 values depicted in the ... Yardley of London is known for its beautiful floral fragrances that are timeless classics worn by women of all ages. From light refresh... Thanks to Tic Watches, you could grab your hands on a LunaTik iPod Nano Watch strap, that converts an iPod Nano 6th Generation into the ... 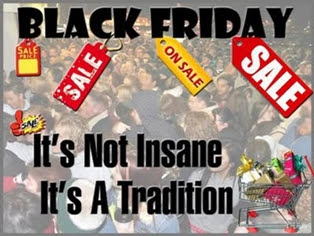 Tip 1 – Know before You Go •Ads will be printed and online, so check them all out, wherever you're used to looking. •Make a list of ... 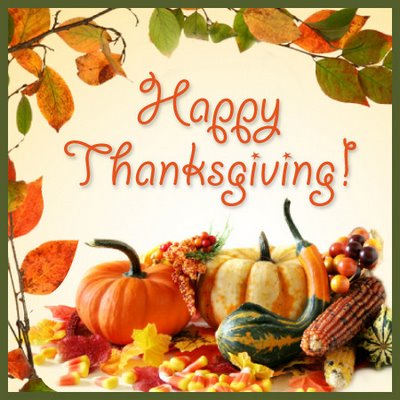 For, after all, put it as we may to ourselves, we are all of us from birth to death guests at a table which we did not spread.  The sun, ...

Thanks to World of Books, you could grab your hands on a fantastic Apple iPad 2, the Wi-Fi, 32gb version, so plenty of space for your a... 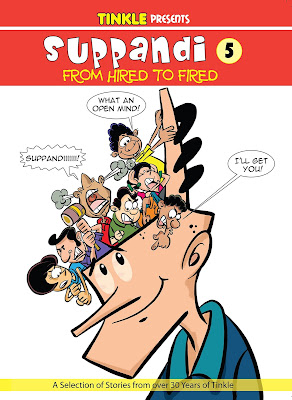 Free Suppandi e-comic book. There are in all 50 suppandi stories in the e-comic book !! ENJOY Go to Children’s day special link and o...

Just visit this LINK  and click on the free Sample Link at the bottom of the webpage to get free sample of Head & Shoulders shampoo ...

Thanks to Music News, you could grab your hands on a HTC Sensation XE smartphone, equipped with high fidelity audio tuning for crisper ...

Pantene India is running a contest where you just need to fill up your details and you could win free Pantene hair Spa Tickets. 1. Cl...

Request your FREE sample and information kit now! We'll send you a 3" x 6" sample of our standar...

Love free stickers and animals? You're at the right place! Fill out the form in this LINK to order yourself some peta2 stickers and...

NESCAFE is giving an iPad, everyday. All you have to do is answer a simple question. There will be one winner everyday. Switch on the bes...

Win a Nintendo 3DS Super Mario 3D Land Pack in this fabulous OffersOn competition. Be the envy of your friends by winning the fantastic...

Get Rs.100 Back for train booking from Ngpay (India)

Get Rs.100 Back for train booking from Ngpay (India)

Use ngpay to book rail tickets on your mobile - anytime, anywhere! Pay just Rs 15 to get cashback coupon worth Rs 100 for your rail book...

Thanks to Banjo Hangout, you could grab your hands on a Gold Tone BG-150F banjo, an excellent instrument for players looking for a light...

Thanks to  Get Your Guide , you could grab your hands on  a gorgeous Apple iPad 2 , the amazing tablet which will surely become your bes... 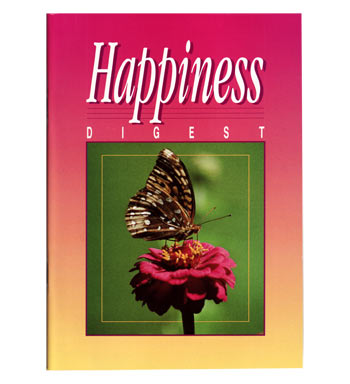 One of Ellen White's most beloved and acclaimed literary works, Steps to Christ has given millions of searching souls a unique under... 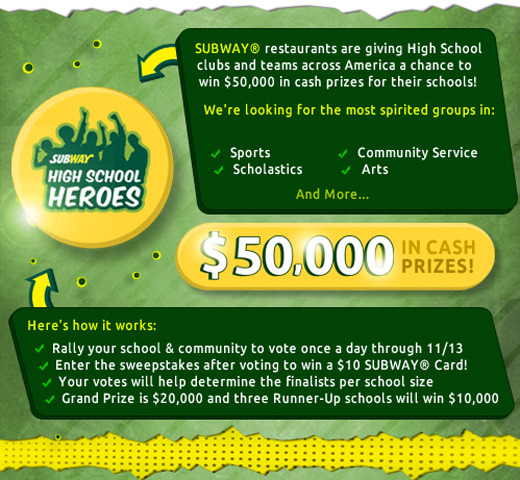 “I am learning all the time. The tombstone will be my diploma.” ~Eartha Kitt. For chances to win FREE SUBWAY cards, vote for your favori...

Some meditate for decades to find true happiness, we think an hour is enough. Join us on the Taj Tea Trail, a tea tasting and apprecia... 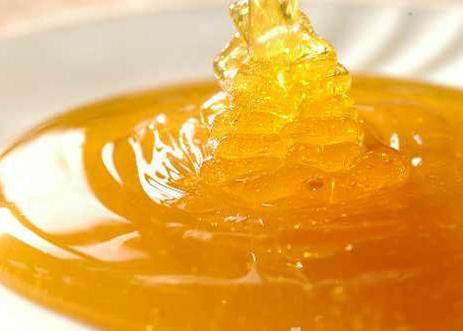 This new product is so exciting we are offering you a free sample!! Looking for a new, natural and no-mess way to sweeten your coffee or...

Get free coke with any burger at McDonald's (Delhi) 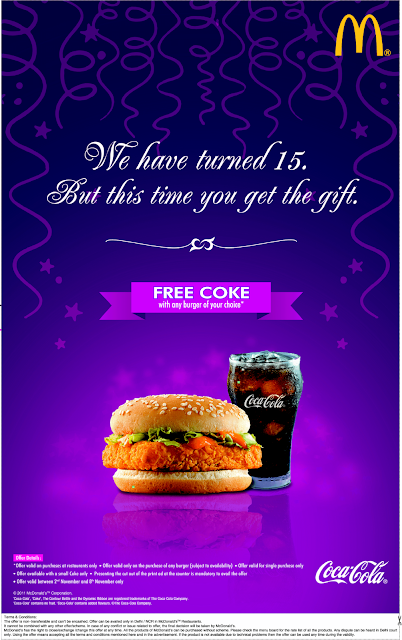 Get free coke with any burger at McDonald's (Delhi) 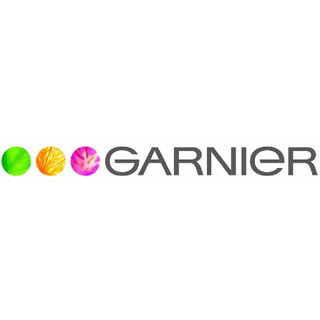 Contains three 1.5ml sachets of BB Garnier cream. Offer will end once all  173,300 samples run out. I love this moisturiser - please fil... 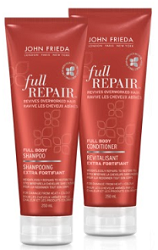 Simpo Technologies  is an award-winning supplier in the field of  PDF conversion and  PDF creation  software. Though as a young company,... 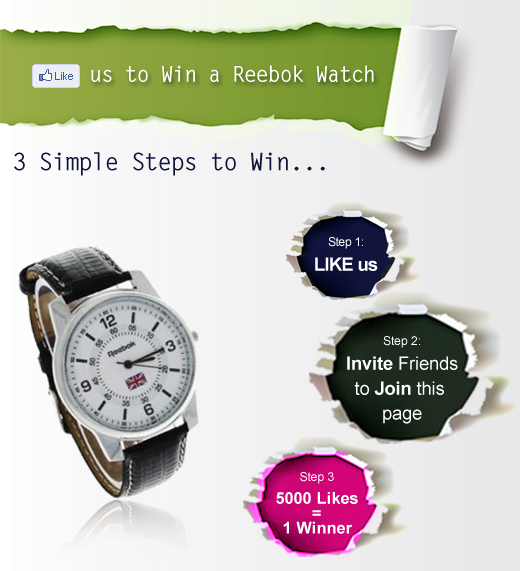