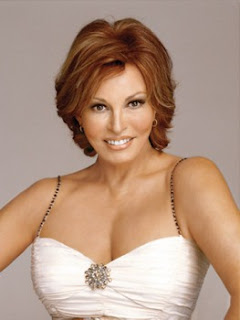 Jo Raquel Welch (born on September 5, 1940), better known as Raquel Welch, is an American actress, author. Welch came to attention as a "new-star" on the 20th Century-Fox lot in the mid-1960s. She posed iconically in an animal skin bikini for the British-release One Million Years B.C. (1966), for which she may be best known. Welch 71, revealed that she never wanted to wear a fur bikini in what became an iconic image from the film "One Million Years BC." 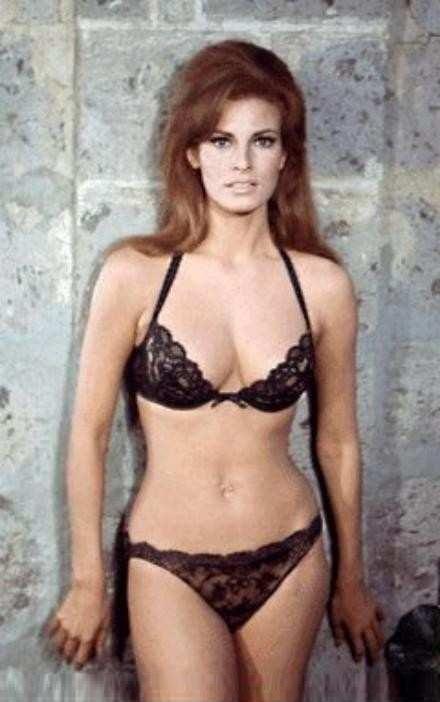 Raquel Welch told Men's Health magazine: "I think we've gotten to the point in our culture where we're all sex addicts, literally. We have equated happiness in life with as many orgasms as you can possibly pack in. 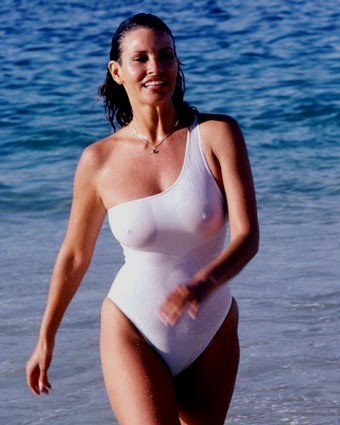 "I really don't care if I'm being one of those old fogies who says 'Back in my day we didn't have to hear about sex all the time.' They're ruining us with all the explanations and graphicness." 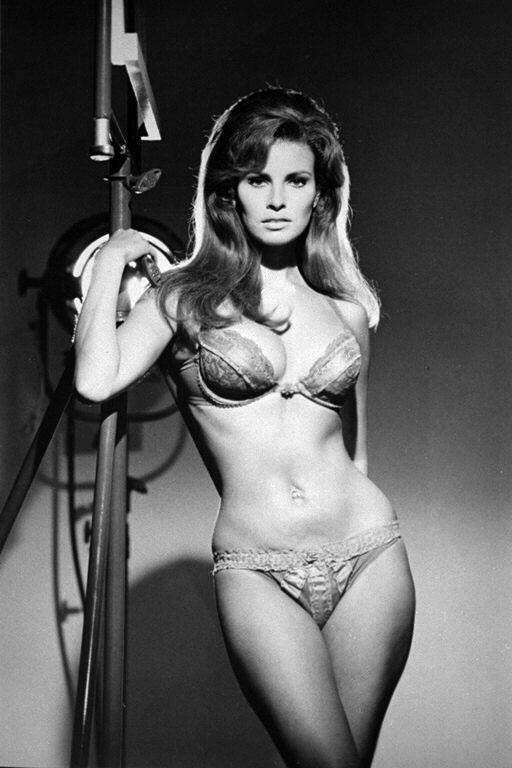 Raquel Welch says films and music had become so sexually graphic that an artist like Adele seemed "revolutionary because she's not out there in a g-string."