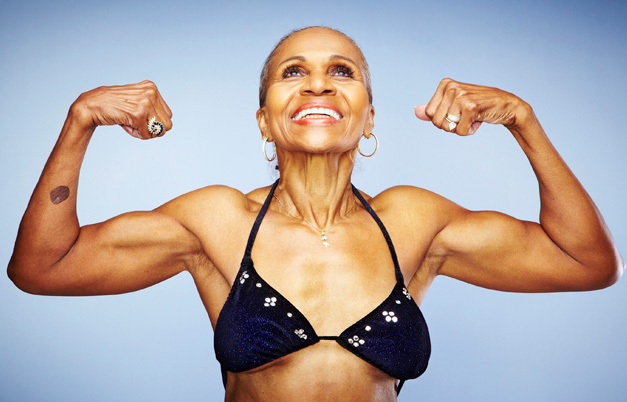 77 year old Edith Wilma Connor certified by the folks at Guinness World Records which officially makes her the oldest female bodybuilder on the entire planet, which Connor takes very seriously. In order to balance the amount of time she spent at her desk during office hours Connor began working out as a way to stay in shape. After all, the data entry company she owned with her late husband didn’t provide her with too many opportunities to get up and move around. Additionally exercise helps Connor work out her tensions which, in turn prevents her from taking out those pent-up frustrations on those around her. “It was something I could do by myself” It was a tension releaser I sit at a computer all day, so it was one way for me to take it out on the weights instead of the employees.” Connor, who didn’t start working out in earnest until her 60′s, entered the Grand Masters in Las Vegas at the age of 65. Although it was just her competition debut, Edith managed to best all of the other contestants by snagging the first place prize. From this point, she was hooked, inspiring her to become a personal trainer who specializes in helping those older folks who are looking to make a healthy difference in their lives. Despite losing her husband in 2011 and recovering from shoulder surgery in November Connor hasn’t let her good habits slide. In fact she’s still hard at work managing her data entry business while assisting others with their own exercise routines. “At my age, I still like to move” she said. “Bodybuilding gave me a good way out. Something I can enjoy something I can pass on. And I am passing it on.” 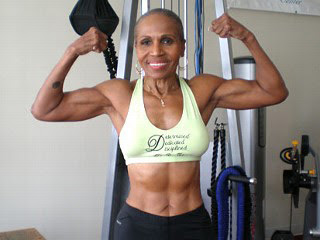