It is the best time to show us your best or creative Yoga pose. Share your Yoga photo and win a Tablet PC and 10 surprise gifts. Rules: ...

Dedicate a song & Win a smartphone & 20 lucky winners to get 1 year gaana+ subscriptions.

Dedicate a song & Win a smartphone & 20 lucky winners to get 1 year gaana+ subscriptions.

Dedicate a song to your friend using Gaana App with  ‪#‎ GaanaFriends‬  and a Friendship Day message. 2 lucky winners will win a smart...

Flipkart Fashion Sale weekend is back again to celebrate YOU! Post your photos and share your favorite look with us  Here's a ch...

Fan of the Month Contest. Take part & win a year's supply of Free Movie Tickets Q.46. Which actress is playing the role of &... 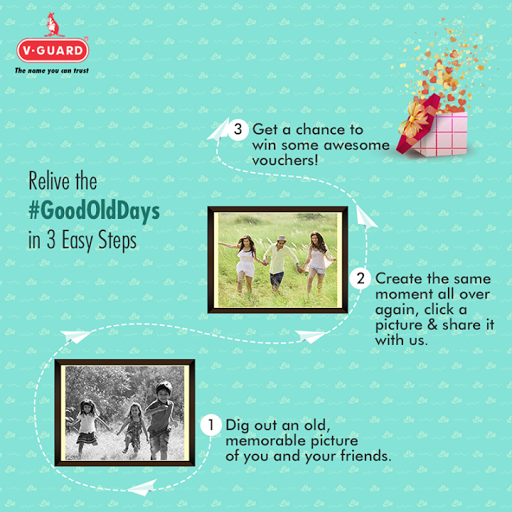 This Friendship’s Day, celebrate the timeless bond of trust called friendship by bringing back the  ‪#‎ GoodOldDays‬ Choose a memora... 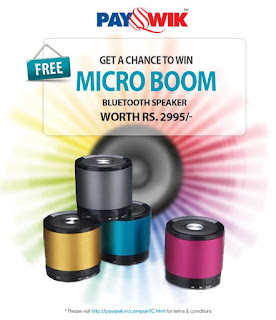 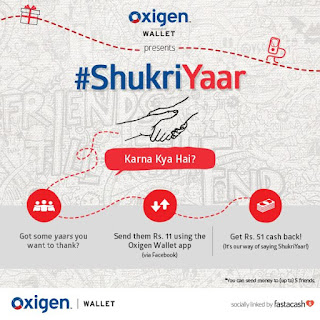 This Friendship Day, #OxigenWallet is giving you a chance to say #ShukriYaar to all the Yaars who have been your all-time wallets, you... 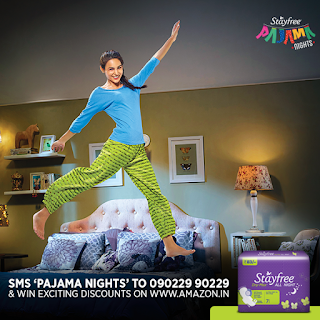 Stayfree is now offering an amazing offer for  amazon.in  where you get amazon gift Card Worth Rs 200 Just Sending On SMS How To G... 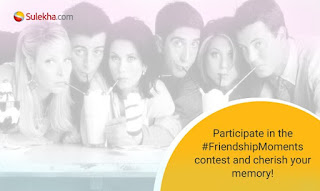 Friendship’s day is round the corner. It’s time to cherish those awesome memories with us. Energy! Action! Clicks! Reply with ...

There is a major problem of begging cartel and mafia in India which has preyed on countless street urchins. But that’s not to say that th...

Get #Free Recharge Worth Rs 50 From RoamLife 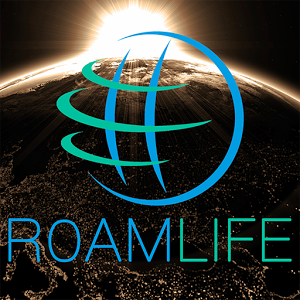 Get #Free Recharge Worth Rs 50 From RoamLife

How To Get Free Recharge 1. Download Roamlife App  CLICK Here 2. Signup & Verify your Mobile Number They will call you...

All you have to do is tell us your Monsoon Essentials to win this  Za   Monsoon Picks   Contest !  ELLE India has picked Za products, an...

Here's your chance to meet King Khan - i am fan contest

Here's your chance to meet King Khan - i am fan contest

To all the crazy SRK fans Yepme presents  #iamfan  contest for all the SRK lovers. Participate and get your pic on SRK FAN movie...

Participate in our  ‪#‎ WohWalaFriend‬   ‪‎ Contest‬  & stand a chance to win movie vouchers All you need to do is 1. Like our...

Participate in the Paragon Dubsmash contest and stand a chance to win couple flight tickets to Goa! Enter the contest by following these ...