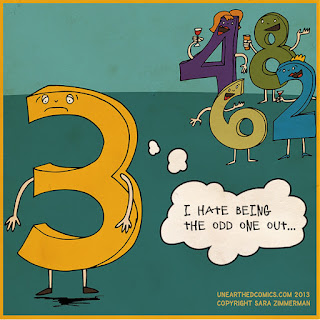 The Delhi government has released a list of vehicles that would be exempt from the scheme. Foremost the 'odd-even' formula would not extend to two-wheelers, women-only vehicles, CNG, hybrid and electric vehicles as well as those of top politicians.

Here is a list of vehicles exempted from the odd-even plan:

Cars belonging to the following ViPs: