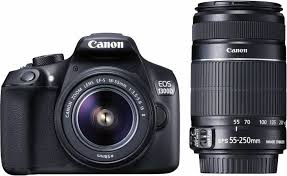 Answer – To infinity and beyond

Q2) The fictional address 221B, Baker Street is associated with which of these fictional characters?

Q3) The Game of Thrones TV show is based on the fantasy novel series ‘A Song of Fire and Ice’ . Who is the author of this book series?

Q4) A 2-part British stage play written by Jack Thorne based on the Harry Potter series was first performed in London. What is the name of the play?

Q5) The Halley’s comet orbits the sun every 75-76 years. When will it be visible next from earth?