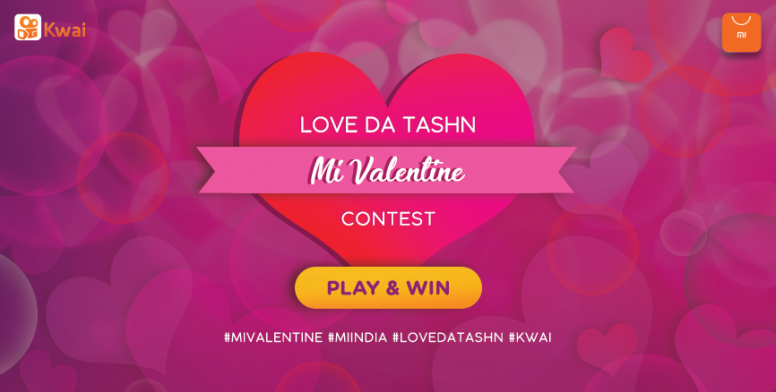 How to participate and Win