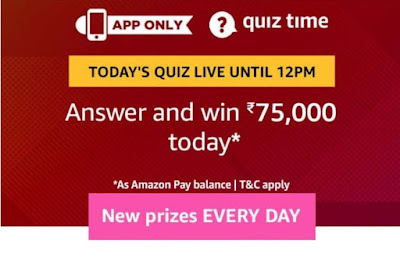 Q1) The study of fossils to determine organisms’ evolution and their interaction with each other is called?

Q2) Which is the least populated country in the world?

Q4) Which is the highest attainable rank in the Indian Army?

Q5) The surrender of Japan in 1945 brought an end to WWII. On which ship were the surrender documents signed?