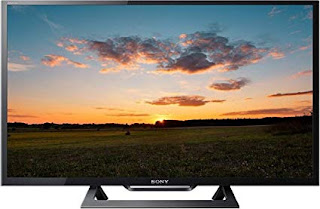 Q1) Which is the only bird that is able to fly backwards?

Q2) What was the term used to refer to British women who fought for women’s right to vote in the early 20th century?

Q3) Who is the first Indian to be elected as one of the 5 members of the FIFA executive council? Hint – He’s also the president of the ‘All India Football Federation.

Q4) In which European city would you find the Acropolis?

Q5) In the live action remake of the famous 1994 animated movie ‘Lion King’, which actor will be reprising his original role as Mufasa?