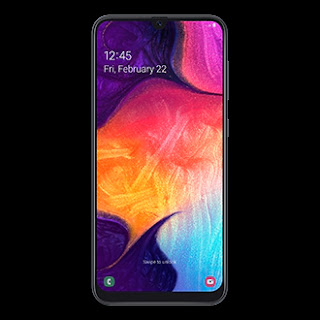 All Answers to Win Samsung Galaxy A50

Question 1.: Madre, Morsa, Maman and Okaasan are different terms for a _____.

Question 2.: Anna Jarvis was the founder of the Mother’s Day holiday, and led the establishment of the holiday after her mother’s death. When was the first Mother’s Day celebrated?

Question 4.: In Greek mythology who was mother of the gods?

Question 5.: Mahatma Gandhi often credited his mother for the impact she had in his spiritual development. What was her name?