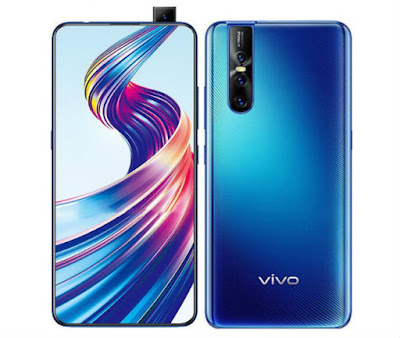 Q1) During the British Raj, a now widely-recognized monument was built to commemorate the visit of King George V and the Queen Mary to Bombay. Which monument is it?

Q2) Which of the following is NOT a form of carbon?

Q3) In the world of sports, the Dronacharya award is given to _____. Fill in the blank.

Q4) Which is the largest blood vessel in the human body?

Q5) The first Commonwealth Games were held in 1930 and saw 11 participating countries. Which country played the host for the games?