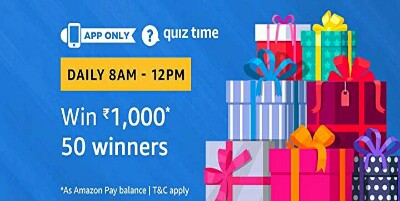 Question 1 – _____ is a central Asian sport in which horse mounted players attempt to drag a goat or a calf carcass towards a goal. Fill in the blanks.

Question 2 – Which among the following platforms announced that it will introduce ‘Learning Playlists’ to list educational videos?

Question 3 – Mary Kom is an Indian Olympic boxer hailing from ______. Fill in the blanks.

Question 4 – A new smartphone malware which affected millions of users, was named after a character in the Matrix. What is the malware called?

Question 5 – The Anglo-Zanzibar War between the United Kingdom and the Zanzibar Sultanate was the shortest recorded war in history. How long did it last?