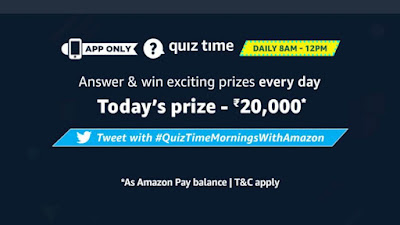 Q1) What is the currency of South Africa called?

Q2) Indian players Harmeet Desai and Ayhika Mukherjee won the gold at the 2019 Commonwealth Championships. Which sport did they play?

Q3) She is a former international tennis player and has represented India at the Deaflympics. She has now become the first Indian to win the Miss Deaf World Pageant. Who is she?

Q4) The ______ in Delhi was inaugarated on 25th Feb 2019. It is a structure comprising of four concentric circles – Amar Chakra, Veerta Chakra, Tyag Chakra and Rakshak Chakra. Fill in the blank.

Q5) Who is the author of the bestselling books, ‘Sapiens’ and ‘Homo Deus’?