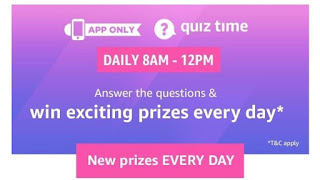 Question 1. India recently launched its second moon mission, Chandrayaan-2. Which part of the moon will be researched in this mission?

Question 2. Dr. Abdul Kalam visited a country on 26th May, 2005, and they declared it as their National Science Day. Which country was it?

Question 3. Density is defined as the ratio of the mass of an object to the volume of space it takes up. Based on this, Earth is the least dense planet in the solar system. True or False?

Question 4. Alongside Pranab Mukherjee, which famous singer from Assam was posthumously awarded India’s highest civilian award, the Bharat Ratna, in the year 2019?

Question 5. Scientists in Bangladash have developed an alternative to plastic bags – cellulose sheet-bags made with jute fibres. What name have they given to this alternative? Hint – it means golden in Bengali.