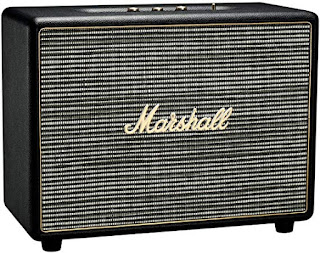 Q1) What is the name of the new film starring Leonardo DiCaprio and Brad Pitt which has been directed by Quentin Tarantino?

Answer – Once upon a time in Hollywood

Q2) The world’s coldest inhabited place is the village Oymyakon which records 68 degree centigrade is located at ___________.

Q4) The Pinna is the outer area of which human body part?

Q5) Kiara Advani, was most recently seen opposite Shahid Kapoor in Kabir Singh. Which was her Bollywood debut film?