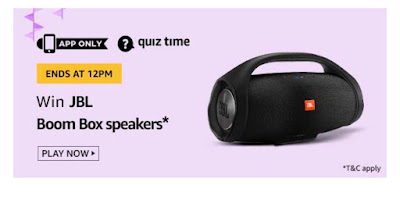 Q1) Rakesh Sharma was the first Indian in space. What was the name of the spacecraft in which he travelled?

Q2) Running events are often categorised as 5K. 10K, half marathon, full marathon etc. What is the official running distance of a full marathon?

Q3) The world is divided into a total of 24 timezones. USA has 4 timezones across it’s entire region. Which country has the maximum number of timezones?

Q4) Which is the only mammal capable of flying by beating their wings to power flight?