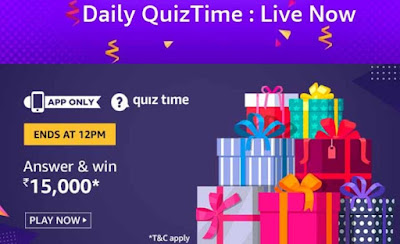 Q1) One of the world’s richest men, Bill Gates celebrates his birthday today. He is the co-founder of which world famous software and IT company?

Q2) ___ American actor celebrates his birthday today. In his recent movie, he plays the character of DC comic villain Joker. What is the name of this actor?

Q3) He directed and produced the movie ‘Raja Harishchandra’ – the first full-length Indian feature film, and is known as the father of Indian Cinema. Who is he?

Q4) Before the introduction of the Euro, which currency did Austria use?

Q5) In which European city would you find the famous Blue Domed Church?