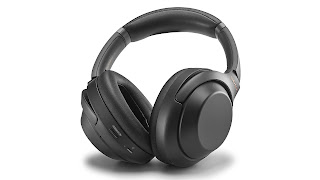 Question 1. What name was given to the Wall street crash of 29th October 1929, also known as the Stock market crash of 1929 which lead to the Great depression in the 1930s? (The Great Depression was a severe worldwide economic depression).

Question 2. The fabric for these kind of pants first emerged in Genoa, Italy and they’re believed to be named after the city. Which are these?

Question 3. In which year was the Euro introduced to the world financial markets?

Question 4. Regarded as the architect of modern Indian football, he was the Indian football coach and manager of the national team from 1950 until his death in 1963. Who is he?

Question 5. Khantumm bamboo dance is the folk dance of which state?