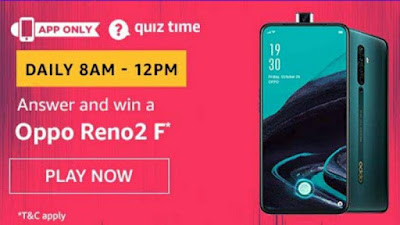 Question 1. Which of these was earlier known as the ‘Hailey National Park’ when it was established in 1936?

Question 2. In 2011, which country hosted a Formula 1 race for the first time?

Question 3. Punjab is also called ‘The Land of Five Waters’. Which of these is NOT a river that flows through the region of Punjab?

Question 4. Which country has recently approved the sale of a home-grown drug that is expected to cure Alzheimer’s?

Question 5. What is the slang term given to a ball that is bowled so well that it is considered unplayable by the batsman in cricket?