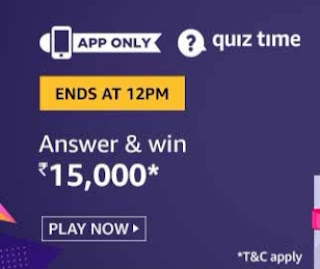 Question 1. Today, 14th November is celebrated as Children’s Day in India to increase awareness of the rights, care and education of children on the occasion of India’s first prime-minister’s birthday. Who are we talking about?

Question 2. This was an Indian soap opera which aired from 2003-06, and was an Indian-themed version of the Colombian drama ‘Yo soy Betty, la fea’. Which TV series was this?

Question 3. In the iconic video game ‘Mario Bros.’, players can control Mario as they travel the Mushroom Kingdom to rescue Princess Toadstool. What is Mario’s brother’s name in this game?

Question 4. Sabu, Bini Chachi, Rocket (Raaket), Tingu Master and Bunty are all characters from a popular Indian comic book. Which comic book series are we talking about?

Question 5. ‘Small Wonder’ is a popular comedy Sitcom from the 90’s which chronicled the family of a robotics engineer who secretly created a robot modeled after a human girl and then tried to pass it off as their adopted daughter. What was the name of this robot?