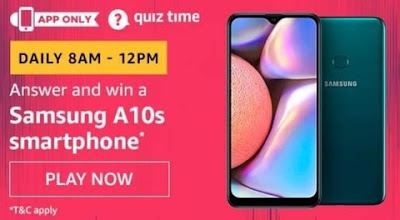 Q1: Who Was Named The Youngest Self-Made Billionaire By Forbes In 2019?

Q2: Born on 11th December 1922, Which Bollywood Actor's Ancestral Home
In Pakistan Was Declared A Heritage Site By The Pakistan Government In
2014?

Q3: How Many Centuries Has Virat Kohli Hit In T20 International Cricket?

Q4: Which Company Is Building Starship, A Transportation System
Designed For Interplanetary Travel?

Q5: Which Of These Historical Characters Has Sanjay Dutt Portrayed In A
Recent Movie Directed By Ashutosh Gowariker?