Jan 5th All Answers to Amazon Quiz to Win Vivo U20 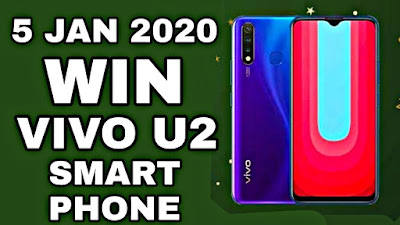 Question 1. What role did Hugh Edmeades perform at the ITC Royal Bengal on the 19th of December, 2019?

Question 2. Rex Harrison and Eddie Murphy have both played this doctor who can talk to animals. Who is playing the same role in the upcoming movie Dolittle?

Question 3. Time Magazine has recently announced plans to recreate whose famous 1963 speech at the Lincoln Memorial, through virtual reality?

Question 4. Due to the presence of major automobile manufacturing units and allied industries, which city in India is called the Detroit of India?

Question 5. Which state has launched a program called ‘Jalasathi’ to ensure supply of safe drinking water to all inhabitants of the state?