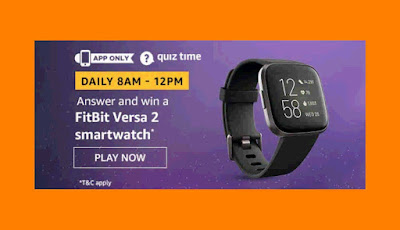 Question 1. Which of these is the common title of a 2003 Ramgopal Varma film and a 2020 Vicky Kaushal release?

Question 2. Who has become the first Indian to reach 50 million Instagram followers?

Question 3. The founder of retail chain DMart is the second richest person in India according to Forbes. Who are we referring to?

Question 4. Which company signed an agreement with AAI for operating the Ahmedabad, Mangaluru, and Lucknow airports for the next 50 years?

Question 5. Facebook recently released which app to help hobbyists organize photos of their own projects into themed collections?