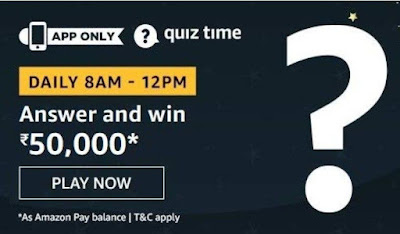 Question 1. Realme and Xiaomi’s smartphones will now use GPS technology NavIC offered by which organisation?

Question 2. Which of the following is currently the largest cricket stadium in the world and recently hosted US President Donald Trump?

Question 4. Which director of several Bollywood blockbusters is also the director of the Amazon Prime series ‘The Forgotten Army’?

Question 5. Who among these extended his unbeaten start to the season by claiming victory at the Dubai Open recently?