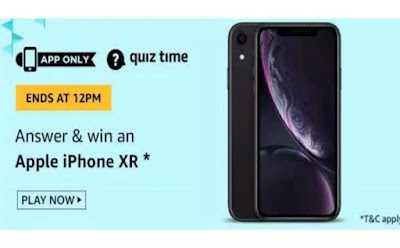 Question 1. NASA has awarded which company with a $117-million contract to provide launch services for its Psyche mission?

Question 4. Who among the following was the Player of the Series in the 2020 Women’s T20 World Cup?

Question 5. Liu Yifei is starring in the lead role in a live action adaptation of which famous Disney animated feature?