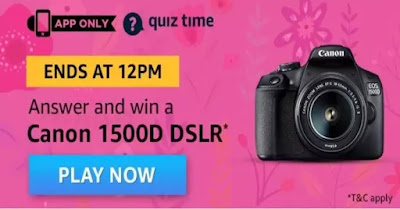 Question 1. Sheikh Mujibur Rahman, whose birth centenary was celebrated in March 2020, was the founder President of which country?

Question 3. Which of these Bollywood actors is playing the lead role in the remake of the Govinda hit Coolie No. 1?

Question 4. On 23rd March, the WMO came into force, and a day is thus celebrated to draw attention towards weather and climate. Expand WMO.

Question 5. Which city had to withdraw from hosting the Olympics in 1908, after a nearby volcano eruption?