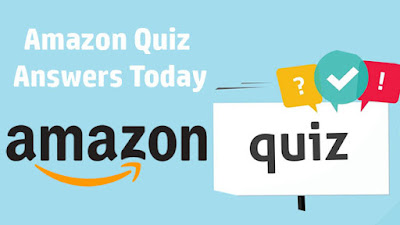 Amazon Quiz Answers Today 21 March 2020 to Win Samsung Galaxy Watch
to be eligible for the Contest, during the Contest Period you must sign-in to or sign-up from an account on the Amazon App

Q1) The Indian government recently launched a mobile application ‘Humsafar’ to facilitate doorstep delivery of what?

Q2) To announce the early release of which movie on 13th March, did the makers tweet ‘Father’s Day comes early’?

Q3) On March 29th, 2017 which holder of an important post born on March 16th, was made an honorary General of the Nepal Army?

Q4) Which town has recently been named as the new summer capital of Uttarakhand?

Q5) Which acclaimed actor plays the lead role in the movie ‘Kaamyaab’ about an actor Sudheer who comes out of retirement?