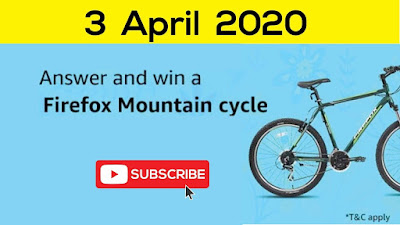 Question 1. Using the new ‘Crew Dragon’ spacecraft which organisation announced plans to send 3 tourists to the International Space Station in 2021?

Question 3. Ignaz Semmelweis, a 19th century obstetrician, is now widely credited with discovering the medical importance of which of the following?

Question 4. Shaheed Diwas is observed on March 23rd to honour the day when Rajguru, Sukhdev Thapar and ________ attained martyrdom? (Fill in the blank)

Question 5. Which of these upcoming movies starring Akshay Kumar, is a remake of the famous Tamil horror movie Kanchana?