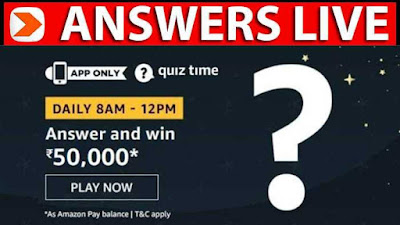 Question 1. Which of these companies has recently announced that they would start making hand and surface sanitizers under the Viroprotek brand?

Question 2. The San Francisco Conference, which is celebrating its 75th Anniversary, is considered as the birthplace of which organisation?

Question 3. India lost its top rank in ICC Test team rankings to which nation on May 1, 2020?

Question 5. Which of these rulers born on 9th May participated in the famous Battle of Haldighati?