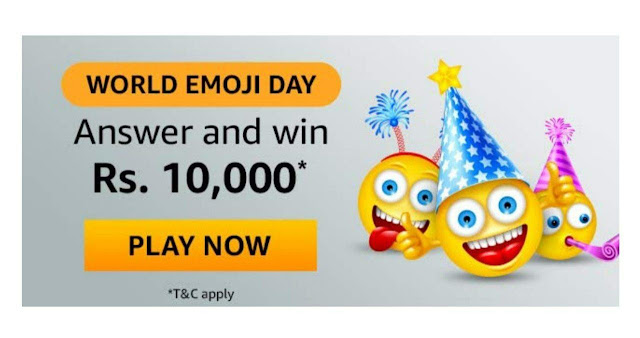 Question 1 – Jeremy Burge, the creator of World Emoji Day, founded which of these websites in 2013?

Question 2 – Released way back in 1997, which was the first phone known to contain a set of emojis as part of its typeface?

Question 3 – Which famous museum hosts the original 176 emojis as a part of their permanent collection since 2016?

Question 4 – Which of these emojis was named the 2015 Oxford Word of the Year?

Answer 4 is – Face with tears of joy