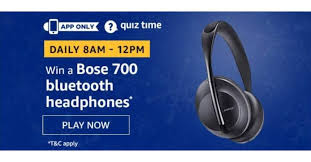 Q1) ‘Prisoner 46664’, often used as a reverential title for Nelson Mandela, comes from the number assigned to him at which prison?

Q2) The number ‘0’ does NOT have an equivalent in Roman numerals.

Q4) What is the capital of Norway?

Q5) What phrase coined by Desmond Tutu did Nelson Mandela use to describe South Africa?