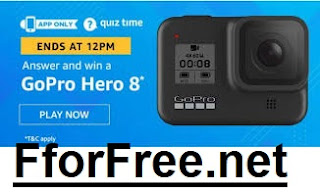 Q1) Which former RBI governor is the author of the recently published book ‘Overdraft: Saving the Indian Saver’?

Q2) Gagandeep Kang is the first Indian woman scientist to be selected as a Fellow of which organisation?

Answer is Royal Society of London

Q3) Zoonoses Day is held every year on July 6 to commemorate the scientific achievement of which scientist?

Q4) ‘Reels’ is a new video feature launched by which popular app?

Q5) ISRO is set to launch Amazonia-1, an earth observation satellite developed by which country?