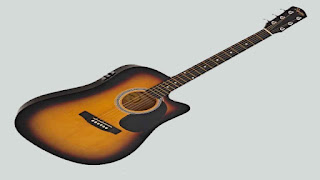 Q1) Who is known as the ‘Waterman of India’ and is renowned for his conversational efforts in bringing back many rivers, and increasing the water table level in Rajasthan?

Q2) The recently discovered Craspedotropis gretathunbergae is a species of what animal?

Q3) Which five-time Grand Slam champion announced her retirement from tennis at the age of 32?

Q4) ‘Jungle Cry’ is about 12 underprivileged children from Odisha who went on to win the U14 World Cup in which sport?

Q5) Which child actor who acted in Mr India is now a successful choreographer and the director of movies such as Baaghi 2 and Baaghi 3?