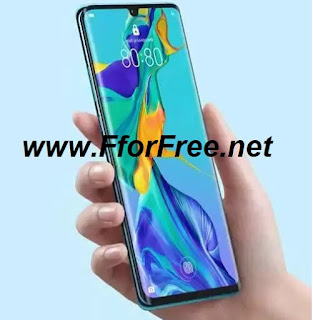 To be eligible for the Contest, during the Contest Period you must sign-in to or sign-up from an account on the Amazon app Once you have signed-in to the Amazon.in App, you can participate by navigating to the page where 5 questions will be posted during the entire Contest Period. Thereafter, if you answer all the quiz questions correctly, you will be entitled for a lucky draw which will be carried out among all the participants who have answered that particular question correctly.

Q1) Which of these is a recently released movie directed by Rajesh Krishnan starring Kunal Khemu and Gajraj Rao?

Q3) Which city now has the reputation of being an Olympic host who has had to postpone the games twice?

Q4) Who was the first guest in the much publicised show ‘The Michelle Obama Podcast’?

Q5) Which famous movement began on 8th August at Gowalia Tank Maidan? Hint: A day is also observed in honour of the movement.