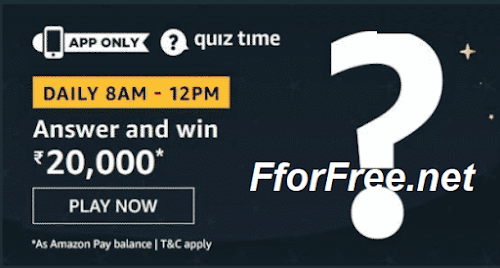 1. Which newly set up agency will conduct a Common Eligibility Test for selection to non-gazetted posts in the central government ?

2. What is the name of the app which has recently been launched by National Highways Authority of India to monitor plantation projects?

3. 20th August is celebrated as Akshay Urja diwas in India to generate awareness about the developments of what in the country?

4. Rani Rampal, named as a 2020 Rajiv Gandhi Khel Ratna awardee, is the captain of the Indian Women's Team in which sport?

5. Who attended the 5th world conferenceof speakers of parliament on behalf of India?