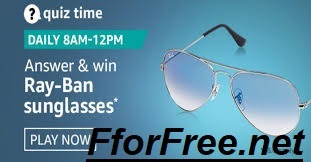 Q2) The 2020 International Booker Prize winning book ‘The Discomfort of Evening ’ is written in which language?

Q4) Chadwick Boseman was an American actor most famous for his role as which Marvel superhero?

Q5) National Sports Day on 29th August commemorates the birth anniversary of an Indian captain in which sport?