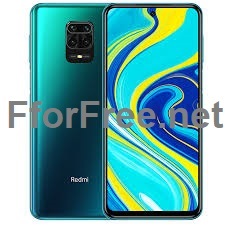 Q1) India and which other country were declared joint gold medal winners of the Online Chess Olympiad of 2020?

Q3) Ashwani Bhatia has been appointed by the Government of India as the managing director (MD) of which bank?

Q4) India’s longest river ropeway project connecting the northern and southern banks of the Brahmaputra river was inaugurated in which state?

Q5) Hosted and organized by the Stockholm International Water Institute, what week was celebrated globally during 25-30 August?