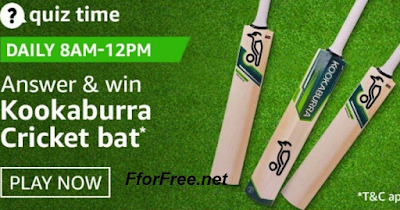 Q2) According to Forbes, who recently became the first person ever to be worth $200 billion?

Q3) By beating Bradley Kahn in the US Open first round, who became the first Indian male to win a Grand Slam singles match in 7 years?