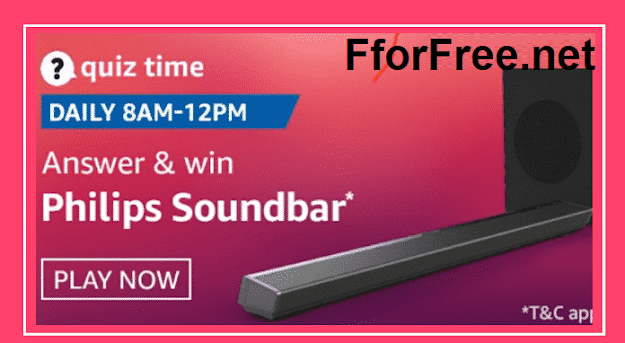 Q1) 20th August is celebrated as Akshay Urja diwas in India to generate awareness about the developments of what in the country?

Q2) Brahmastra is an upcoming movie starring Ranbir Kapoor and Alia Bhatt. Which of these South Indian superstars also features in the movie?

Q3) Google has recently partnered with which Indian organisation for a flood forecasting initiative?

Q4) Sawant Ajay Anant has been awarded the Arjuna Award for which of these sports?

Q5) In a first, India is set to launch a ferry service with which country via Kulhudhuffushi atoll?