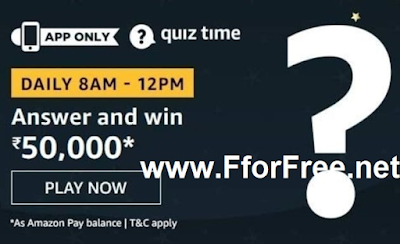 Q2) Padma Shri Recipient Shobha Naidu, who recently passed away, was known for which dance form?

Q3) According to the World Bank’s International Debt Statistics 2021, which country became the largest creditor?

Q4) This player scored his one and only IPL century against which team?

Q5) Which North American country’s national animal is this?