Escape From Tarkov Wipe Tips: All You Need To Survive 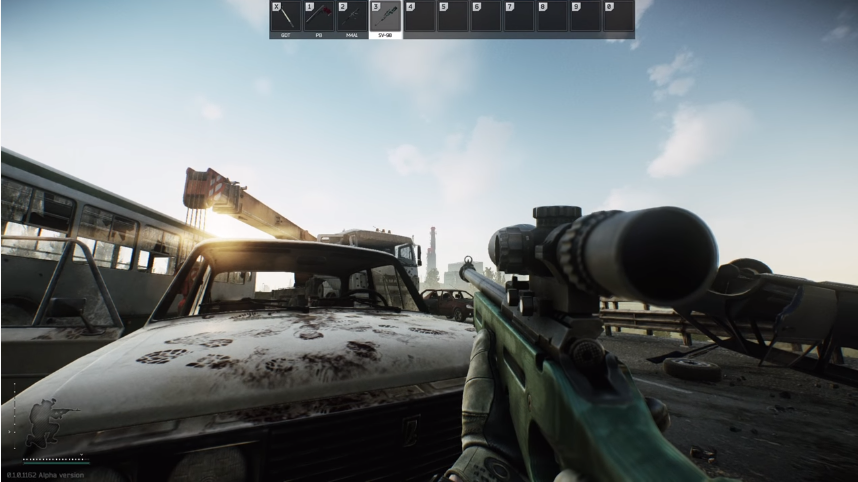 Escape from Tarkov wipe is one of the most awaited events in the gaming fraternity, all curiously waiting for the next date. Here are some Tarkov hacks that can get you ahead in the game, which we deem can be useful for both the beginner and a professional player.

So what is a wipe in EFT?

For those of you who are not aware of what the wipe is let us get into the details first. Wipe resets everything on your character. When the wipe arrives all your trader rep, quest progression, and your stash gets restored to the original amount which was when you started playing this game. The makers of EFT introduced wipe so that all the players are at the same level again on the battlefield.

The wipe is sure to attract many new and return players to the game but that also means that the EFT players need to know the secrets to get ahead of the pack quickly. As an EFT player if you are not sure of how to progress with the game then we are here to share some tips to help you get started.

After the wipe, you should aim to complete the quests as early as you can. Completing quests is the best way to gain experience. This is true for a trader rep and a new Tarkov player. There are plenty of items and money that can help you out with it. You should look to complete as many quests as you can in a single raid and look out for any future quests whenever you can.

If you can get hold of one of the SCAV junk boxes early on in the game then this can be a great start. You should look to buy one of them as soon as you have enough cash for the purchase. The space that it provides is invaluable and you can save your stash and the quest items like the flash drives and graphic cards to use when you may need them later.

Redeem the gifts for New Year

If you are an eligible player then you should look to redeem the New Year’s gift which gives you an edge when you are starting the game from scratch. To redeem the gift all that you need to do is to choose the USEC or the BEAR character in the game. Log in to the official website and select on receive additional equipment. You could be rewarded with many things like a money case, item case, and many more goodies. You may choose to sell them or you can use them yourself to improve the experience of the game.

SCAV runs offer plenty of rewards so even though they may not seem to be easy for a newbie they do offer amazing rewards if you can apply them smartly. You should aim to do the SCAV runs when they are available. You can choose the less known looting spots. These could give you some of the best loots that you may be able to grab during the run.

Night raids let you level up quickly. The best thing about the night loot is that it has a low density of players which makes it easy and increases the probability of you getting out with your loot alive. Night maps reduce the SCAV vision which makes it easy to play as compared to carrying out raids in the broad daylight.

As a starter in the EFT game, you should look to upgrade the hideout as quickly as you can. The hideout lets you do many things like earning bonuses and experiences. You may also want to work your way around building the bitcoin farm especially if you are not capable of playing the EFT regularly. If the bitcoin farm gives you a continuous stream of secondary income, then you can use it in your future runs.

A lot of players immediately jumped into the raids which gave the game a huge boost. With the continuous influx of players into the EFT battlefield, there came a point where the experienced players enjoyed many months of progress in the form of stashes but the new players were left way behind struggling to make their mark. Wipe created a uniform platform for all the players setting everything to zero. All the progress was reset which also made it the best time to dive right into the game. If you are a newbie scared to compete against the players out there who flaunt their loot or are someone who is just broke, this is the right time to get a good start into the fresh new world of the Escape from Tarkov.