Hardik Pandya has not bowled this season, in the three matches 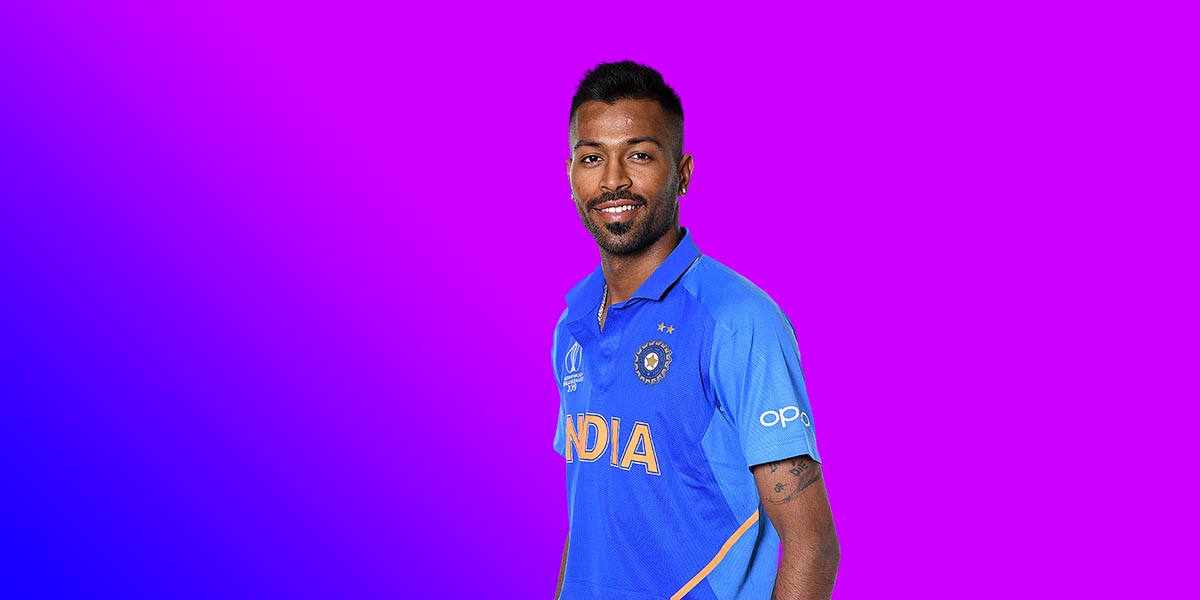 Hardik Pandya has a shoulder dislocation in India vs England series. He has not bowled in the last three matches. And is not fit for bowling this season. But he can play in further matches or gets fit for playing in the game.

Everyone was in doubt as to why Hardik Pandya was not bowling in this season. The coach of the team Mahela Jayawardene has told the people about the injury of Hardik Pandya and also said that he may be back to bowling in the next few weeks.

Mumbai Indians need an all-rounder player like Hardik Pandya to win the match.

Kolkata Knight Riders have completed their 100th win of IPL,  after defeating SRH

On 11 April, the third match of the IPL was between Kolkata Knight Riders and Shahrukh khan's team KKR has won a total number of 100 matches in the IPL till now. After the match between SRH and KKR, Shahrukh’s team completed their 100th victory. The whole environment of the team was full of enjoyment and celebration.

Shahrukh and his team have been celebrating their 100th victory together, report answercrickets.com. 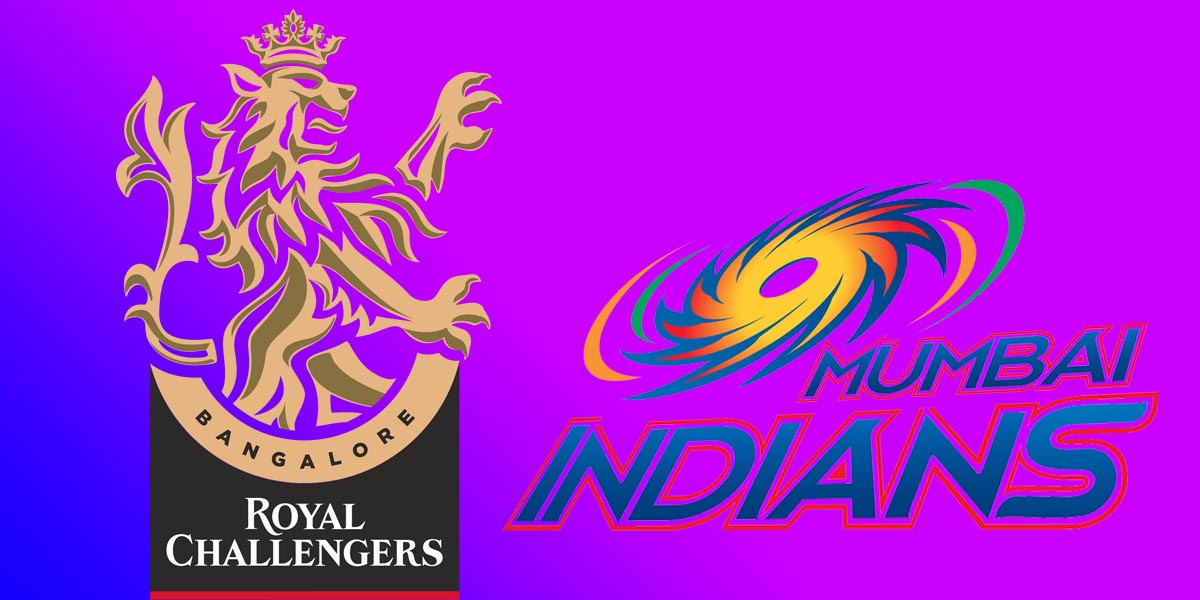 The first match of the IPL 2021, was played between RCB and MI on Friday. This match was so thrilling and fun for the people. AB DE Villiers had completed 10 years of playing with RCB. MI had scored 159 runs on 9 wickets. The match was going very simple till Virat's batting. After him, AB de Villiers came to the ground for batting, then he played well and scored a lot. After his wicket, the game seemed to be tough. At the Harshad Patel and Mohammad, Siraj had played and RCB won the match.

The SRH vs KKR match was held on Sunday. SRH had scored and given KKR the target of 177 runs. KKR has won by 10 runs, scoring 187 runs. Nitish Rana has played very well and has played the main role in winning their first match of the IPL 2021. KKR is also counted as one of the strongest teams of the IPL. They may even have a chance of reaching the finals of this year’s IPL.

IPL 2021 being held with safety and security

Due to the high rise of Covid cases once again in the whole world is a very serious issue. So the authorities have decided that the match will be held in India itself and no crowd is permitted to the stadium. The IPL 2021 is being conducted in Mumbai, without any audience. Only the coaches, players, and the owners of the team are allowed to the stadium.