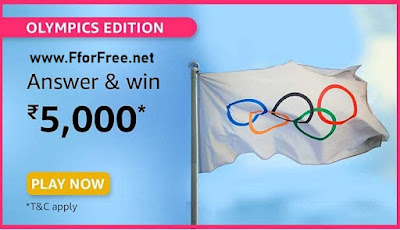 Q2: Who is the first Indian Fencing player to win a match at Olympics?

Q3: When were the first recorded Olympics held ?

Q4: Which Indian women Gymnast is going to represent India in Tokyo Olympics?

Q5: Which among the following sports made its debut at Olympics 2020?

Play and win Winners will be announced by 11th August, 2021