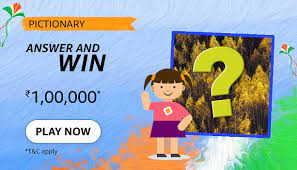 Question 1: Guess this Indian statesman, who united 562 princely states to build the Republic of India?

Question 2: He was one third of the Lal Bal Pal triumvirate. The British colonial authorities called him “The father of the Indian unrest”?

Question 3: She was one of the leading figures of the Indian Rebellion of 1857 and ruler of Jhansi?

Question 4: Identify this revolutionary freedom fighter, who inspired thousands to take up the cause of the freedom movement?

Question 5: He was a fighter in the cause of annihilation of caste, also known as the father if Indian constitution?